Florida appointed as the Eastern Conference 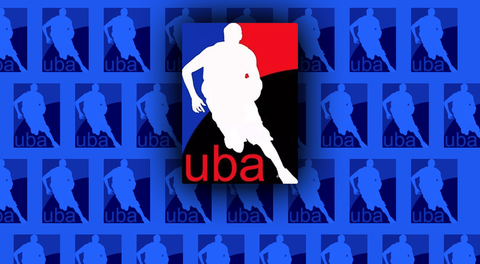